Saturday was a full day.  Up early to tailgate in Evanston before Northwestern hosted Iowa.  Can’t say I’ve ever tailgated in Evanston, but it’s a pretty respectable scene for a school rarely touted for its partying. 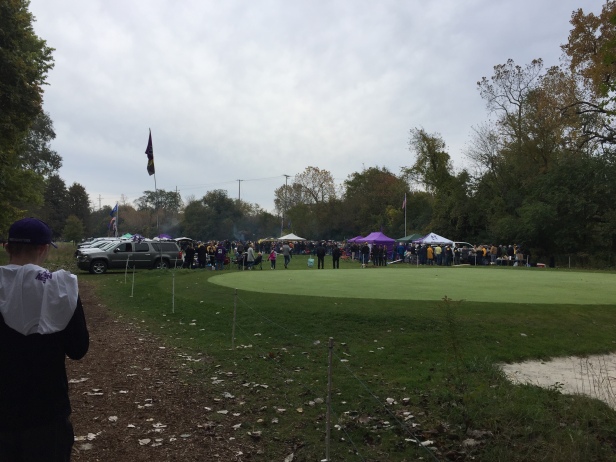 Blats got up super early with his kids and set up base complete with a grill and TV for Gameday (which was down at LSU).  The Coors Lights and Whiteclaws were flowing and Blats showed tremendous grillwork patience, putting a commendable char on the bratwursts, with the right amount of crunch.  I heard Danny mention several times, to no one in particular – “Good brat.  Really good brat”  – High praise. 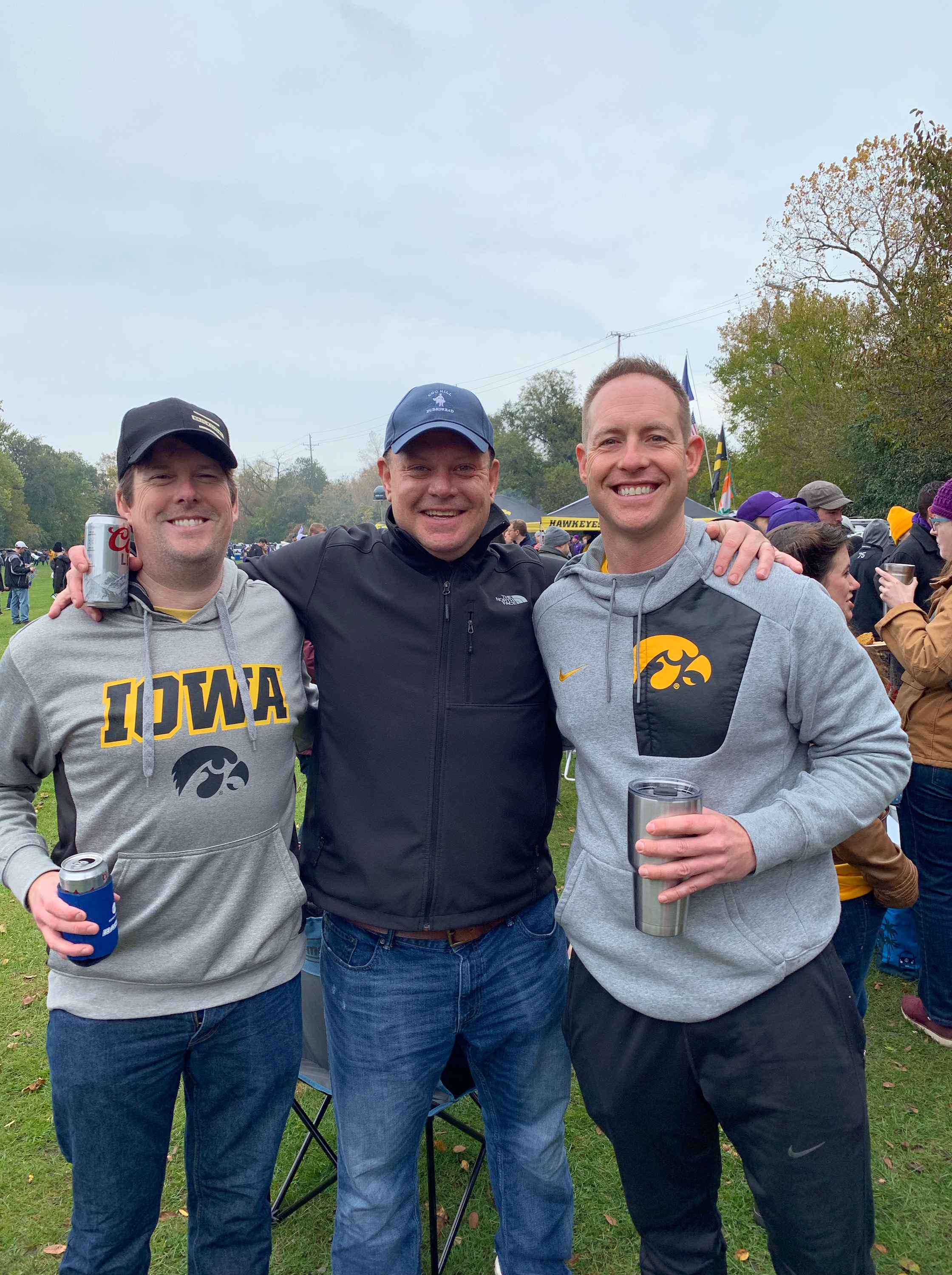 Ryan Field provides a closeness to the field that’s rare in college football.  It’s not the raucous pumped-up Big Ten atmosphere like other campuses, but stadium is fan-friendly. 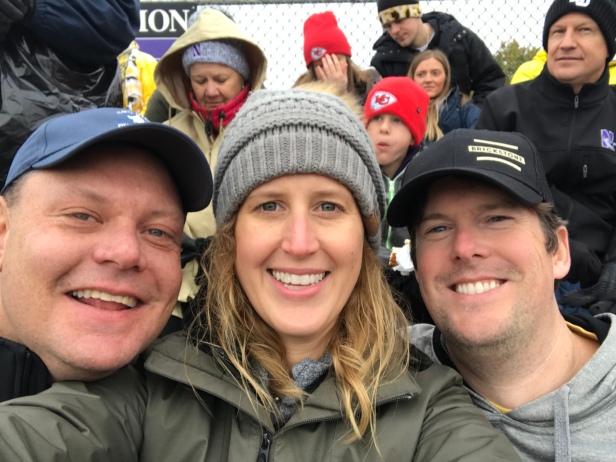 I was gone long before the conclusion…to load my car with DJ gear for a gig that night at the Western Springs Village Club.

Hallowpalooza – a fundraiser to battle FTD(dementia) – was thrown Saturday night by my pals over at The Sister Project.  I provided the music; a mix of Halloween songs (Thriller, Disturbia, Superstition, etc.) and classic party music (I Wanna Dance With Somebody, Can’t Stop the Feeling, Superstition, etc.)

I learned that Lizzo is the most requested artist of the moment(Fortunately I had both “Juice” & “Truth Hurts” ready to go.) I also understand that no matter how many songs you have in your database, you’ll get a request for something you don’t have (although, as a DJ, How did I not have Despacito?? That ones on me.)  It was a tremendous party with great costumes – a number of terrific beer sponsors – including Revolution & 5 Rabbit – and food from Alpine Subs & Lucca’s Pizzeria.

I dressed as Lil Nas X – missing my cowboy hat in this one.  Probably key to the costume, but you get the point:

That’s Blats as Benny the Bull next to me!  One of the many fantastic getups I noted.  A couple dressed as Dr. Evil & Mini Me in prison wear; another as Marty McFly and Doc Brown from Back to the Future.  My pal Ben & wife Andrea captured best couple’s costume for a demonic clown duo with the scariest color contacts.

Best overall costume was captured by my friend Jen, who obviously put a lot of work into her Operation board game costume, barely beating out an evil unicorn for top prize: