For the first time since 1964, Chicago hosted the NFL Draft.  Hence, I attended my very first NFL Draft.  The Auditorium Theatre on Congress was the setting.  I must say, it’s one of the most tedious sports-related events I’ve ever witnessed live.  It didn’t help that the two biggest names/top two picks, Jameis Winston and Marcus Mariota, didn’t even bother to show up.  It’s also way too much downtime between picks.  The draft is much better from your couch at home, with beer.  Look how bored I am: 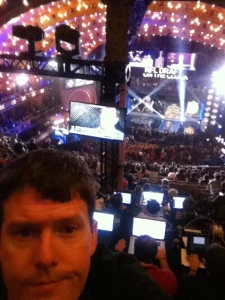 At least Roger Goodell got booed.  Plus, the Bears got a wide receiver at #7 who’s supposed to be pretty good.  I went down to the press room to hear Kevin White talk and it seems like he has a solid perspective on football and life: 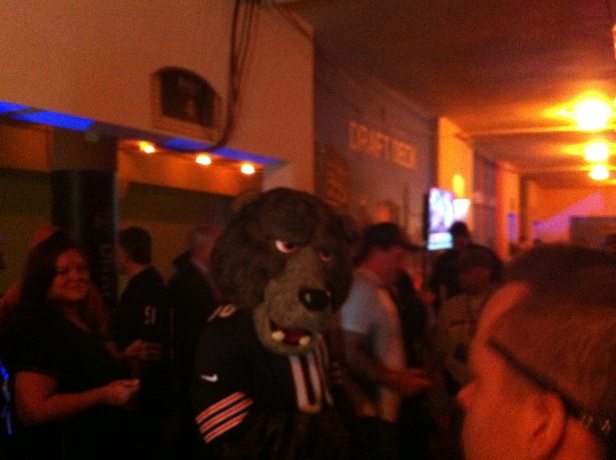