At Radisson Blu Aqua in Streeterville for the Common Ground Foundation event to benefit students in the city of Chicago; I caught up with Common himself to ask about his organization, the participants & hear his thoughts on the surprise passing of a musical idol, Prince. 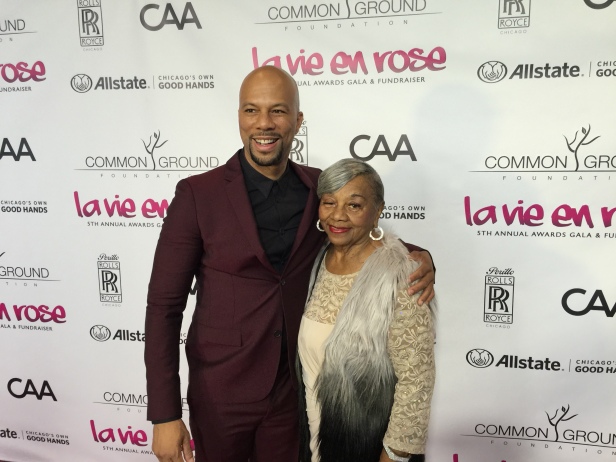 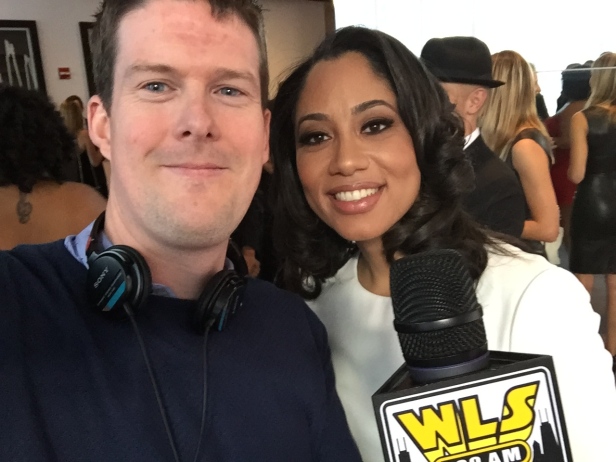